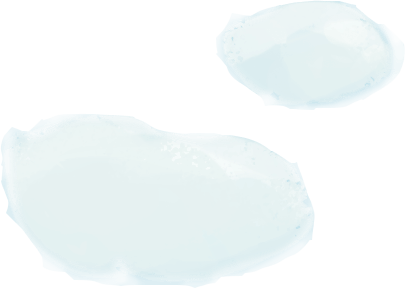 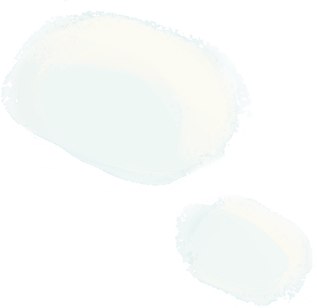 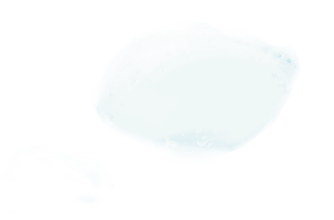 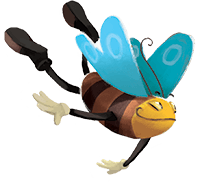 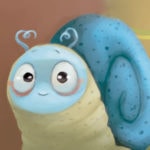 Azur, a marine snail, has blue tentacles and a blue shell with a celestial pattern on it. He often gets anxious. When he does, he avoids things, such as crowds or crowded places. Together with the frog and the pod of dolphins, he decides to embark upon a journey. With the help of an old turtle, a shark and an octopus, he manages to overcome his fears, and cope. And, of course, Spacio, who is a member of the Bravyan council at the castle, is on his side, too. At the source of the east river, he identifies with the snow lion, who stays in control in difficult situations. Azur discovers that space is the source of his power, and he is able to deal superbly well with whatever he encounters. 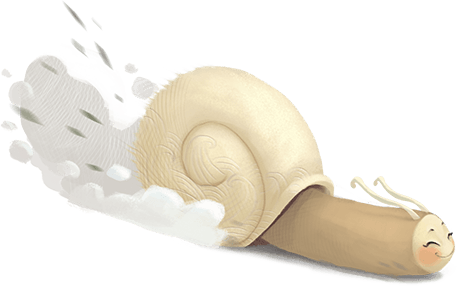